Wingstop, the award-winning, publicly-listed wing concept with more than 1,200 locations worldwide, recently announced that it will be opening a second site in London. The outlet, which is located in Dalston, will be its second opening following the success of its flagship site launch in Soho last year.

Since opening, its site in the heart of the West End it has been the g- to spot for chicken, with winging endorsement from the likes of Liam Gallagher, Jorja Smith, KSI and Michael Dapaah. The new 80-cover site will serve its signature wings flavours, including cult classic Lemon and Pepper, alongside Spicy Korean, Brazilian Citrus Pepper, Mango Habanero and Garlic Parmesan.

With doors set to open in late September, it will be the first of two further sites the brand plans to open in the capital before the end of the year.

Posted On 10 September 2019 by Henry Norman Back to News 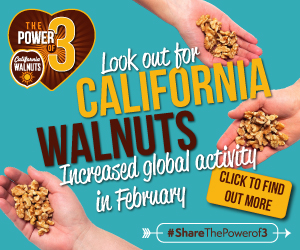