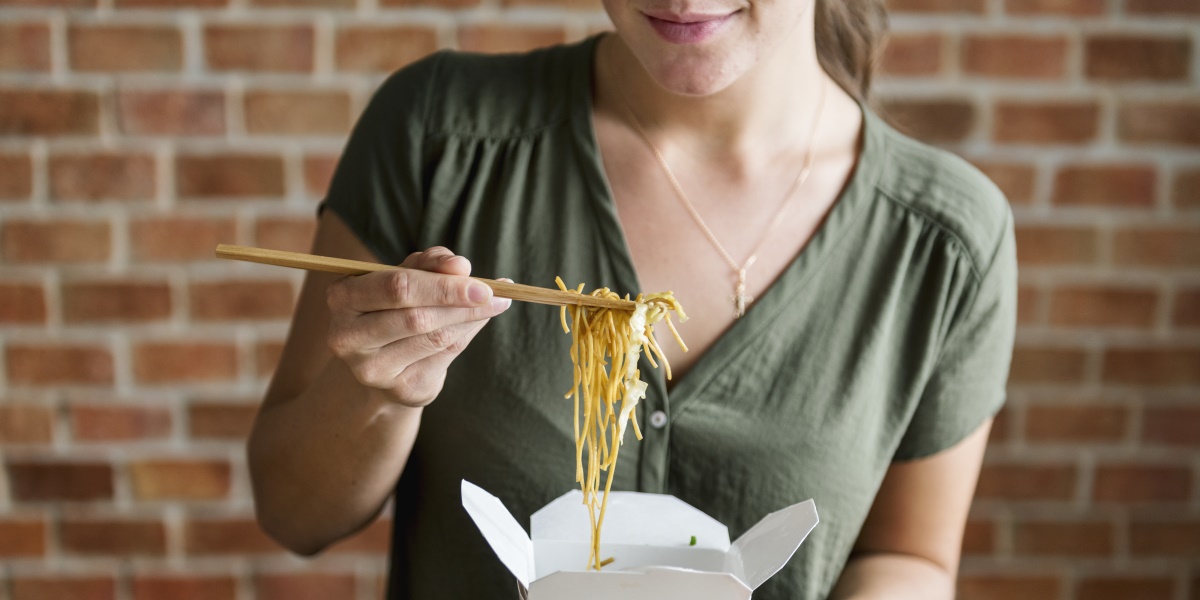 It strongly suggests that veganism isn’t just another here-today and gone-tomorrow food trend.

Strongly suggesting that veganism isn’t just another here-today and gone-tomorrow food trend, Deliveroo has seen a huge increase in demand for vegan food in the last 12 months, with orders of plant-based dishes up 163% on the previous year. According to the food-delivery giant, the first week of January 2021 saw a 153% rise in searches for ‘vegan’ food in the app compared to the month before, as Brits across the country take on Veganuary.

The online food delivery service, which is a proud supporter of Veganuary, has seen the number of vegan restaurants on the app more than double in the last year alone. More restaurants than ever have introduced plant-based menus and dishes to their regular offering, and there are now over 12,000 vegan-friendly restaurants available in the UK on Deliveroo. According to the food-delivery company, the cities with the most vegan orders per capita in the past year have been Brighton, Bristol, London, Manchester and Edinburgh.

Elena Devis, vegan category specialist for Deliveroo, said: “We’re continuing to see a massive increase in demand from our customers for vegan food and so many of our restaurant partners have created exciting new dishes to kick-off Veganuary 2021. Vegan and plant-based food is a growth area we are really excited by at Deliveroo, so we’re super happy to be supporting Veganuary again this year.”