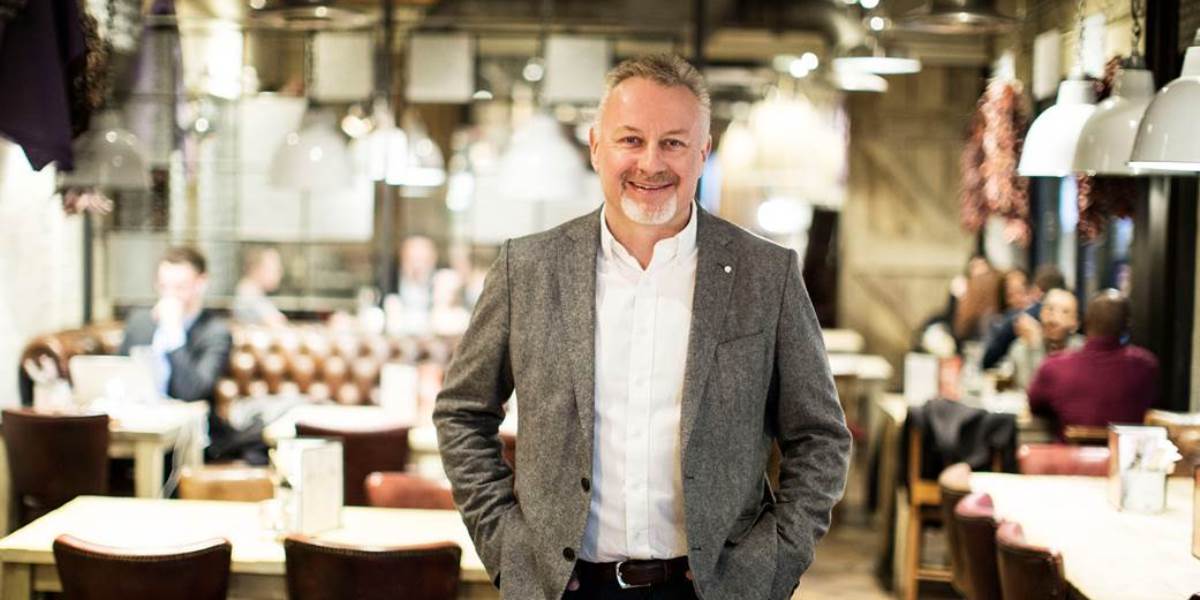 Roadchef recently announced the renewal of its partnership with Cancer Research UK for three years after raising £2.6m since 2018.

Roadchef recently announced the renewal of its partnership with Cancer Research UK for three years after raising £2.6m since 2018. Teams at the leading motorway service area (MSA) operator were asked to vote for the company’s charity partner, with incumbent Cancer Research UK once again being the overwhelming favourite among colleagues.

Earlier this year, Cancer Research UK named the MSA operator as the Corporate Fundraising Team of the Year as part of its Flame of Hope annual awards ceremony, which celebrates the outstanding achievements of volunteers and fundraisers across the UK. The charity also named Mike Jackson, director of supply chain management and head of charity at Roadchef, as Corporate Charity Champion of the Year 2020. This came in response to his outstanding fundraising achievements and personally raising over £230,000 for the cause.

Mark Fox, CEO of Roadchef, said: “We’re extremely proud of what we’ve achieved in aid of Cancer Research UK, even during the difficult circumstances of 2020. It’s clear that our colleagues are keen to continue supporting the charity’s life-saving work and we look forward to three more years of partnership helping to raise more vital funds.” 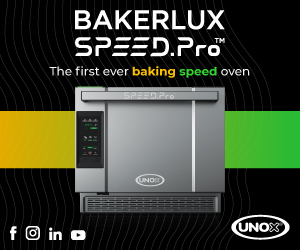