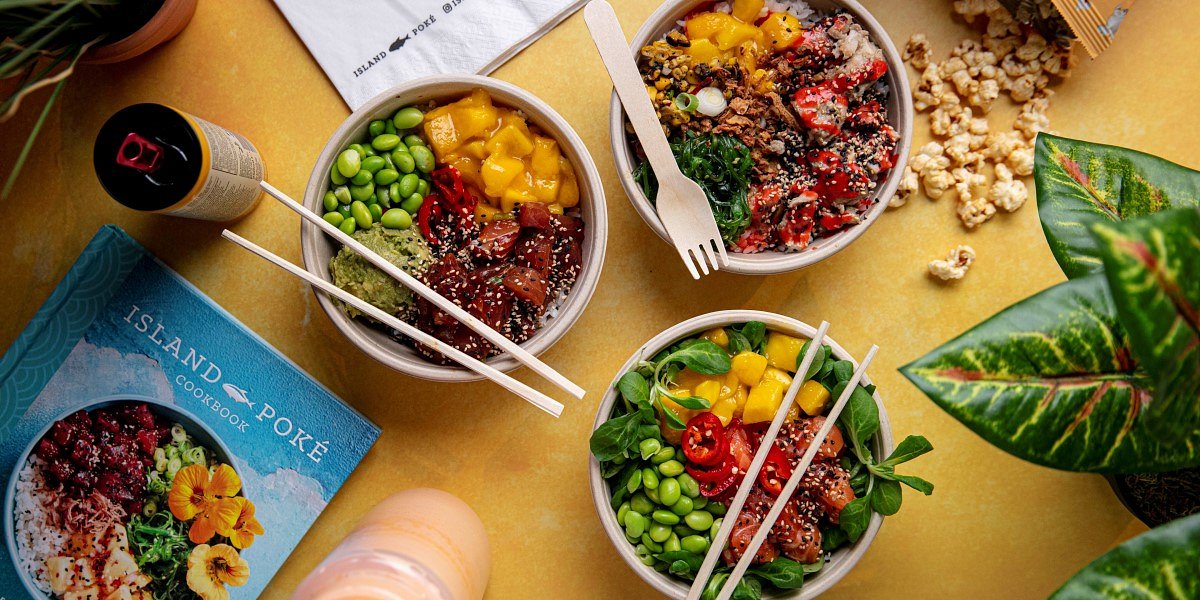 Island Poké has signed-up its first two UK franchise partners. The new agreements will bring a development pipeline of 23 Islands over the next five years, trebling its current UK footprint. These will sit alongside the 42 already planned in France and Benelux over the same period.

These moves have been announced following a recent investment from Hero Brands and will create in the region of 350 jobs. The development plans will initially focus on London with the first new Island to open in Camden Market on 17th May. However, discussions are also underway with further partners that have the potential for a further 50 outlets throughout the UK.

Island Poké founder James Gould-Porter said: “We’re so excited to be announcing our first two franchise partners for Island Poké. We are just beginning to ease out of the pandemic, which has been a hugely challenging period for the hospitality sector and these latest partnerships show amazing confidence in our brand.

“Hero Brands has given us key investment and expertise in growing our franchise model. It is extremely pleasing to secure our first two partners so quickly after they have come on board with us.”