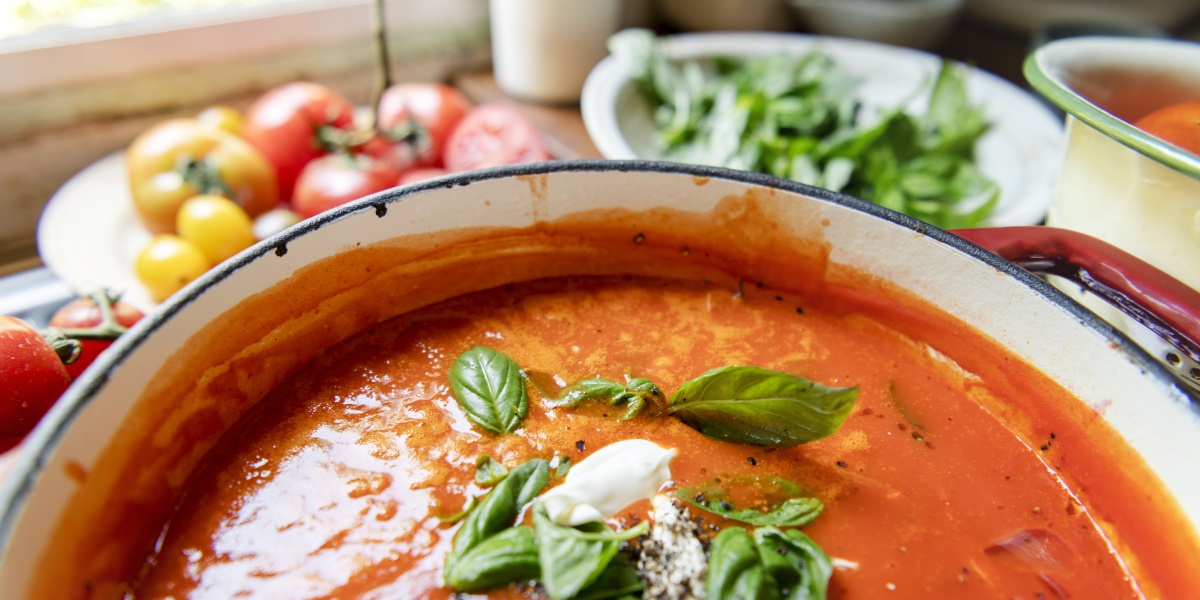 The term ‘plant-based’ was coined to make a diet free of animal products appealing for health reasons, without getting into the ethical debate. But does that really mean vegans are more ethical than those defining as plant-based?

At Stem and Glory, this is a question that comes up often, most recently because our new tagline is ‘Gloriously plant-based’. I get asked frequently if that means I’ve abandoned veganism. For me, the two things mean the same. In fact, we’re all about wholefood, plant-based, ethically sourced, low-carbon, circular, compassionate and cruelty-free food. So, is that vegan or plant-based? And what’s the difference anyway?

Beginnings
The term ‘vegan’ was first coined in 1944 by Donald Watson and friends, although it wasn’t until the 80s that veganism was clearly defined as follows: “A philosophy and way of living which seeks to exclude – as far as is possible and practicable – all forms of exploitation of, and cruelty to, animals for food, clothing or any other purpose; and by extension, promotes the development and use of animal-free alternatives for the benefit of humans, animals and the environment. In dietary terms, it denotes the practice of dispensing with all products derived wholly or partly from animals.”

Interestingly, Dr T Colin Campbell coined the term plant-based around the same time following research at the National Institutes of Health, which showed the therapeutic impact of a low-fat, high-fibre, vegetable-based diet on cancer. He was seeking a term that described this diet without invoking ethical considerations.

In other words, veganism is about the abstention from animal products, not necessarily with reference to healthy foods, whereas wholefood plant-based is very much focused around the health benefits of following the diet.

Progression
In the early 1980s, veganism was very fringe and plant-based was unheard of. But through the 1980s and 1990s, as people’s consciousness started to shift, they started to question the ethics of eating meat.

Once we moved into the 2000s, the term plant-based began to break into the mainstream and, as we progressed through the 2010s, the movement, and the term, suddenly started to gain traction.

But is it a bad thing for the vegan movement that the term plant-based was popularised? I’d suggest that it has contributed significantly to the rise in popularity of veganism, and that they share responsibility for the rise of interest in the vegan movement with regard to animal welfare and health.